June has been a busy month for our small town of Wall. Tourist season is finally here.

This means the population of Wall has increased several times. 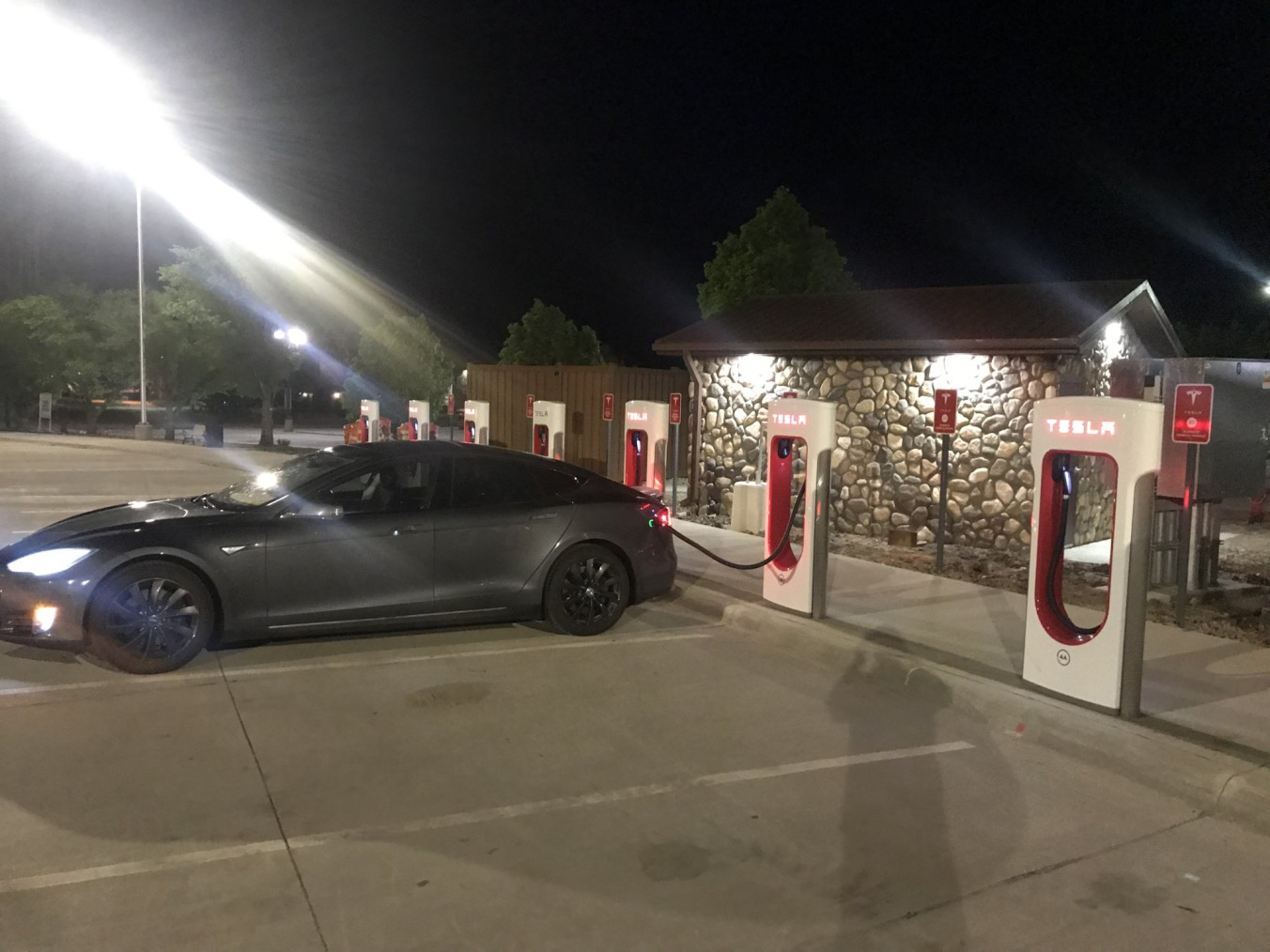 This year Wall Economic Development held their first Summer Night Street Dance around the World event. Wall is a very diverse community. People from different countries and different cultures come to work in Wall during the summer season.

The face of the United States and its workplace is changing. A growing number of communities contain a complex mix of races, cultures, languages, and religious affiliations.

It is important to learn about other countries and cultures, so that we can appreciate differences and see similarities. Being able to draw connections between our own culture and those that seem very different is powerful.

Summer night street dance gave the opportunity to learn more about different countries and cultures we have in Wall, such as Thailand, Taiwan, Philippines, Russia, Jamaica, Macedonia, Kazakhstan, Slovenia, Slovakia, South Sudan, Bulgaria, Romania, Guam and USA with Native Americans. People had a chance to learn more about these countries, try different foods local to these countries and cultures, as well as enjoy and learn folk dances with music presentation from all over the world. This way we show our appreciation to these people and at the same time give them an opportunity to introduce and share theirs culture with us as well. 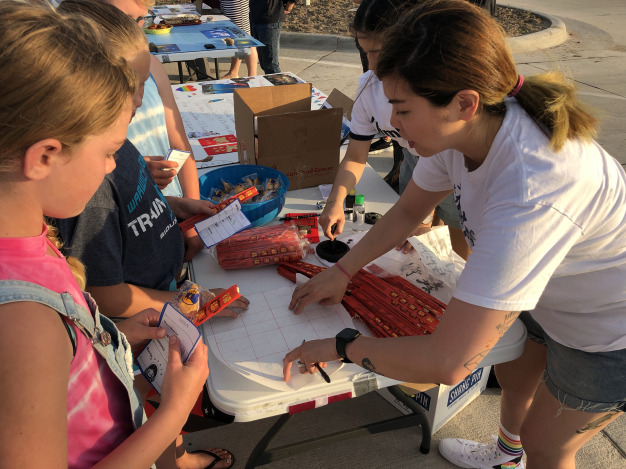 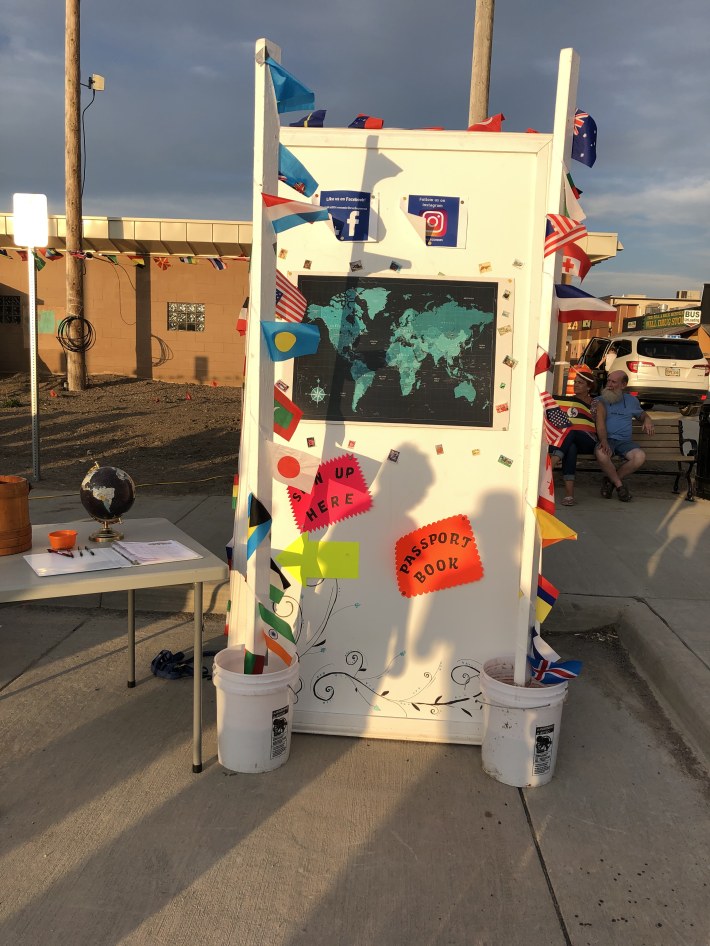 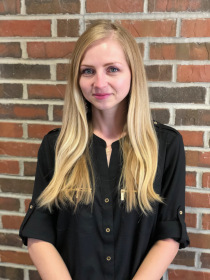 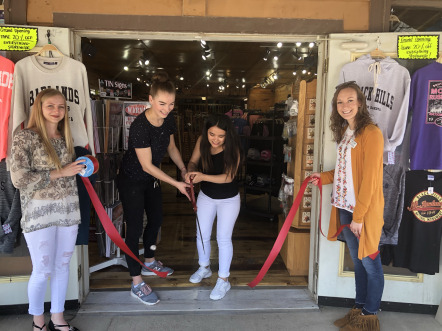 May 31 2019
May brought to us rain, snow and more rain. But we still stayed busy. Energizing Conference. Executive director, President, and Board members of WEDC attended the Energizing Conference 2019 in Lemmon, SD, organized by the SDSU Extension. The high school board members, Andrew Law and Mercede Hess lead one of the sessions...Continue Reading

Apr 1 2019
Continue Reading
Add to Report View Custom Report
South Dakota is ranked as one of the best states in the union to do business:

We have the Best Business Climate in the U.S.

No corporate or personal income tax in Wall, SD. Save money every year!

Keep more of your money. Wall has no personal property or business inventory tax.

No state-wide shutdowns during COVID-19. You’re in charge of your business.

Second most business-friendly state in the U.S.
Businesses love it here.